Are you asking yourself, “Do solar panels work well in winter?” When it comes to heating your home, you may be surprised at how efficient they are. Not only do they keep the cold out, but also they can save you money on your utilities as well. Solar energy is clean and renewable so if you install a few panels on your roof, your energy bill should go down quite a bit.

During the winter months, especially in Cairns and surrounding areas, the sun shines even more than in the summertime. This is because Northern Australia has a wet and dry season. And temperature rarely changes throughout the year. Cairns is a great place to get solar systems installed as it has consistent daylight all year round.

In wintertime, the days are shorter and this can slightly inhibit the amount of energy absorbed during the daytime.  This is the only difference between winter and summer in Northern Australia. In the summertime, cloudy skies are quite common and can also lessen the amount of solar energy created by the system. So in a nutshell, summertime and wintertime in Cairns both have their downtimes, but the good thing is, having these systems installed especially in our tropical climate is much better at producing energy from the sun than southern states and areas of Australia.

Of course, you want to do everything you can to lower your energy bill during the winter. Solar panels work well because they are a natural energy source. They are clean and won’t pollute the air like other sources. They are great. Now all you have to know is how do solar panels work well in winter to save you money.

Most people try to forget about the heating system in their home during the summer months. They think that all they have to do is crank up the heat, turn on the A/C and that they will have all the power they need. However, during the wintertime, the sun isn’t shining as long and solar panels aren’t producing as much energy.

Giving your local solar systems installer in Carins a call to discuss what is the right energy solution for you and the expert advice on impacts made from the system on your home or business is the right choice. They have the experience and the knowledge after all. 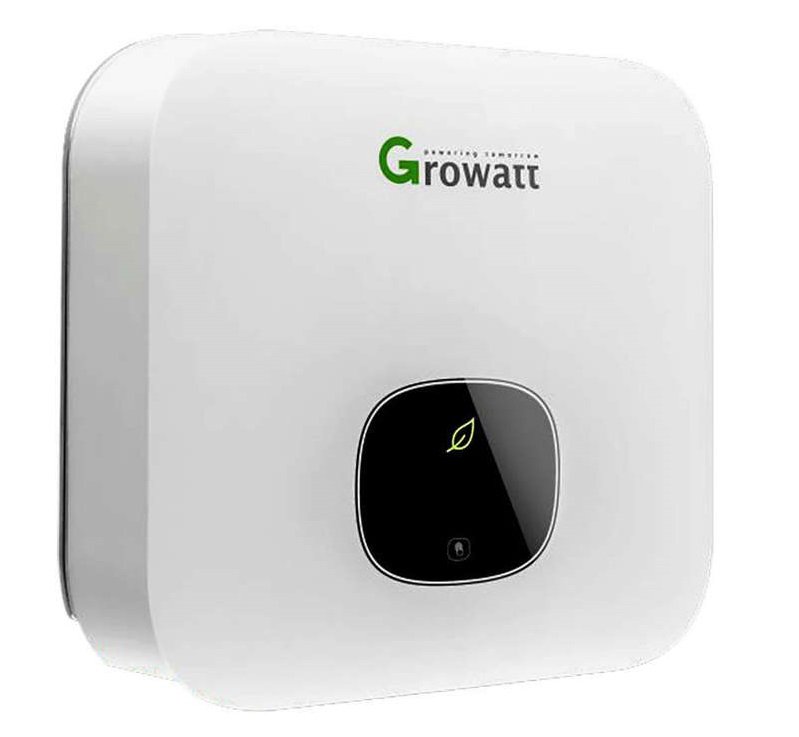 A solar inverter is also called a PV inverter or solar PV inverter and is a kind of electrical converters that converts the variable direct electrical output of a solar power panel into a standard household alternating current (fairly normal household voltage) that can normally be used directly or fed to a neighbourhood, off-grid electric system. The solar inverters run primarily on single or multi-cell batteries, with each cell holding one or more cells. This means that there’s a bank of batteries ready to take over when needed and to store enough electricity to power your entire household, or just enough to light your lights and some appliances. If you don’t use your solar inverters during the winter, you’ll have the ability to keep your entire home warm by having a steady supply of solar power.

The difference between a solar inverter and a solar panel is that the inverter controls and converts the supply of solar energy coming from your solar panels into a usable form.

One of the biggest advantages of solar inverters is that they can control both direct and alternating current, so they can run your entire household or just parts of it. You can also connect your solar panels to an RV generator, or to your RV’s battery to charge it. Solar inverters work well in an RV since you will likely not want to use AC power to run your refrigerator, fans, heater or computer. With your solar inverters, you can keep the power going where you need it most and still have AC power to run most of the household appliances. The only thing you may have to do is disconnect your solar panels from the battery, or from the RV generator.

If you live in a remote location, or if your electric company does not provide you with any electricity, you will have to find your own solution for getting power. For this reason, many people choose to purchase high-efficiency solar cells, known as “power optimisers”. Power optimisers convert all the solar energy into AC electricity so that it can be used for your household needs. They have the added benefit of being environmentally friendly, and they will help to save you money on your monthly utility bill. This additional cost on your utilities can help you pay off your solar panels in a shorter period of time, as you will no longer have to pay for expensive utility rates.

Solar inverters are a great way for homeowners to take advantage of the sun’s rays, but they can also be a great option for homeowners that are trying to cut back on their utility bills. There are even some homeowners that are choosing to purchase their own solar energy system and are using solar inverters to supplement their power grid. Some homeowners believe that solar inverters can actually be a more affordable option than having your whole house built with utility-installed power systems. Another reason that solar inverters are becoming more popular is that many manufacturers are making them in much larger sizes than they were previously. The larger sizes of these solar energy systems are also a lot more efficient than their smaller counterparts.

If you’re thinking about installing solar panels on your home, you might want to also consider the added benefit of having your AC electricity coming from the solar panels. In a typical electric grid, a homeowner would have to power several different appliances at the same time, and this can lead to a lot more bills. When you have your solar panels installed on your roof, you only have one appliance that needs to be powered, and that appliance is the only thing that may use any power at all. The smaller solar panels will only need to be powered one time, and it will only take a very small amount of energy. This means that you can save a lot more money on your utility bills. If your solar panels are shaded, you can actually cut your bill by as much as 50%.

Some people may argue that the costs of having an installed solar panel system are not worth paying for. However, in most cases, people can see the difference in the amount of money that they are spending on their home energy system and the money that they would save if they simply installed a solar inverter. Remember that the initial installation of the solar panels can be expensive, and the cost of the actual inverter can come out of your pocket after you have paid for the materials. However, the inverter is what will make the solar panels work. In the long run, if you want to get solar power into your home then the best way to do so is to install a residential solar power inverter. It is the most practical and most economical choice for your home energy system. 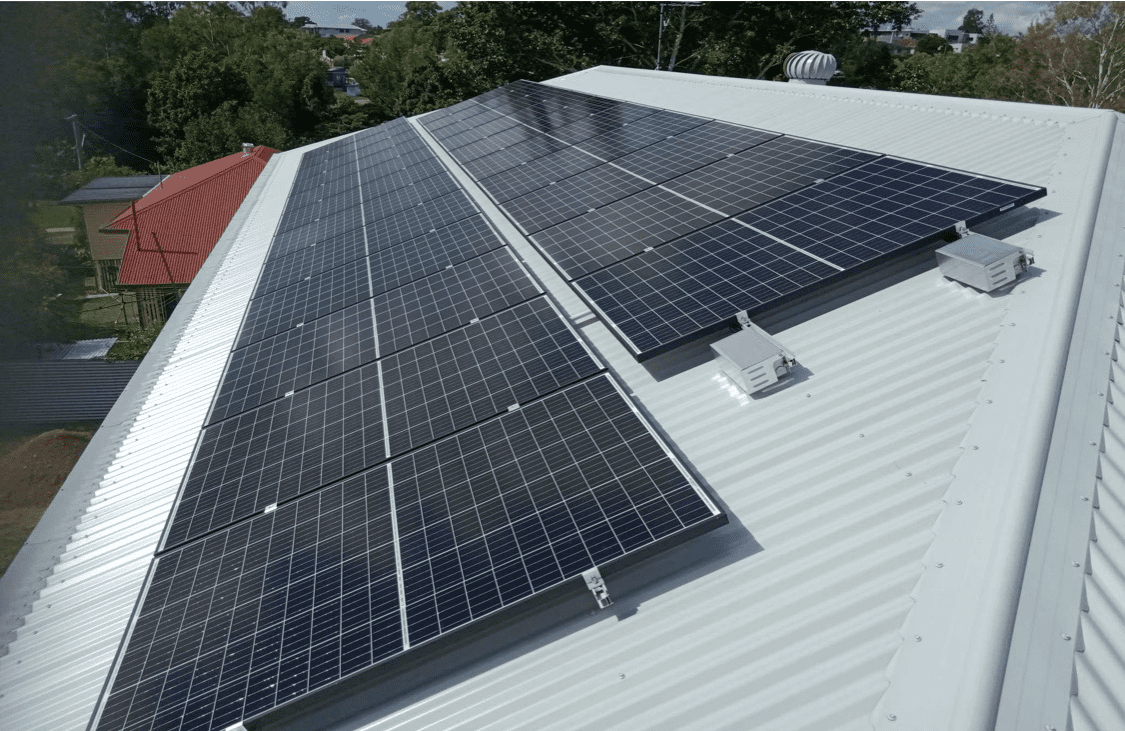 Solar power systems, also known as PV Panels, are used for producing electricity from the sun. The actual conversion process is called photovoltaic, or simply PV. The process uses one or more photovoltaic solar cells (also known as photovoltaic cells) to convert the energy from the sun into an electrical current, which is often used to power household appliances and other items.

This is determined by the manufacturer. Some manufacturers offer their products at subsidized rates; this means you pay no cost for the purchase. However, some manufacturers charge a one-time installation fee. This can be a bit expensive, but if you’re able to afford it, I strongly recommend it.

In order to have a solar power system installed, one needs to have accurate measurements of the space needed for installation, the electricity requirements, and the amount you plan to spend on the solar panels. In addition, one must consider the benefits one may derive from having a solar power system, like lowering electrical bills, having lesser reliance on the utility company, and even helping to prevent global warming.

Depending on the design of the solar panels, one may be able to get away with a lower initial payment. The amount you pay for the system will also depend on the technology used in the manufacturing of the solar panels. It would be advisable to get the help of a solar panel installation company so that you can get accurate quotes.

If you are planning to use solar power for your home then you will need some roof space. FullHouse Energy has some great solar products that are fully installed with inverters at very reasonable costs. They include 5kw, 6kw, 10kw and 13 kW solar systems. The sunny city of Cairns in North Queensland is an ideal place to get the most beneficial use out of our products.

When looking into having solar power installed, one should always keep in mind how much power one will actually need. It is also important to check with your utility company regarding your annual renewable energy target. This will determine the maximum amount of power you can generate from solar power. However, if you are able to generate more power than this allowed by your provider then you should make the most out of it. This way you can reduce your electricity bills.

The best option for setting up a solar power system for your home is to find a reputable installer and let them take care of it. They have the experience needed to make sure that the installation is done properly. If you were to try to do this on your own, you could cause damage to your roof or cause the system to fail.

So, now that you have read this article you know how much does a solar system cost in Australia. You know what solar power is and how it works. Now, you just need to find a qualified installer to make things happen. 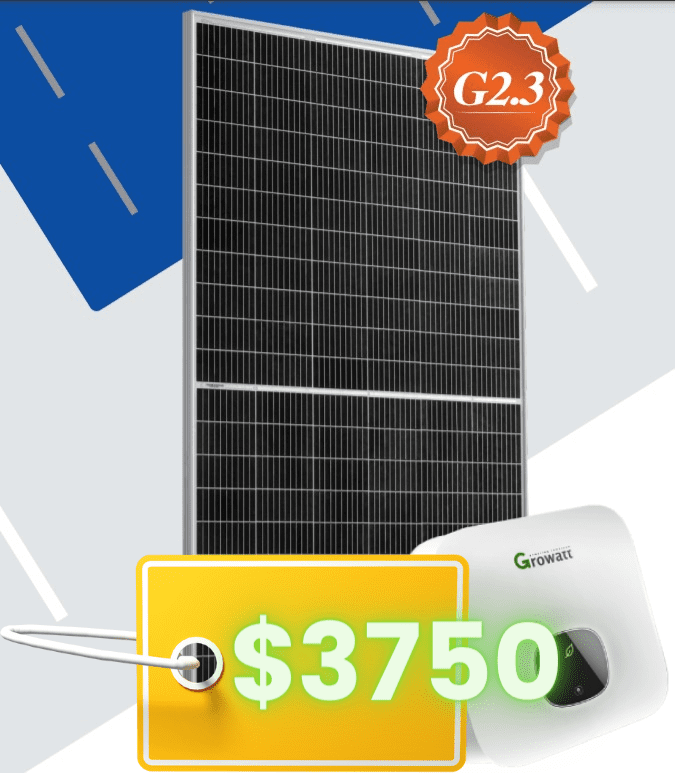